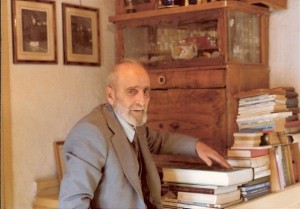 The Mevlevi traditions come to us in an unbroken chain from Sufi mystic poet Hz. Mevlânâ Jelaluddin Rumi, who lived in 13th century Turkey, then the Seljuk Empire. He is also widely known today as a best-selling poet, inspiring many with his overflowing devotion to and love of God.

The Mevlevi are mystics, believing that one’s path is to God. Mysticism is concerned with developing one’s abilities and capacity through emotional, intellectual, and physical practices. We greatly respect all genuine traditions of belief and faith which seek to accept the responsibility of humanity to care for each other and our world. We firmly reject the actions of those who pervert the words of God to justify violence for political ends.

If you find resonance with this or other spiritual traditions follow your inspiration and spend some time within these mystic schools.

The Mevlevi Order of America is a tax-exempt, non-profit religious organization.